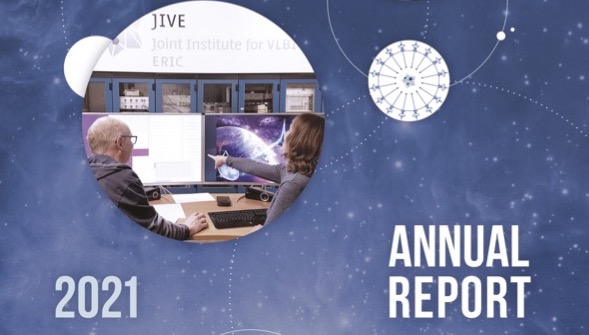 The JIVE Annual Report 2021 is now available. It presents a summary of JIVE’s many activities throughout the year.

Find below several highlights from the JIVE Annual Report 2021 contents: