The Joint Institute for VLBI ERIC (JIVE) is a research infrastructure providing central support to the European VLBI Network (EVN). JIVE's mission is to promote and implement the use of Very Long Baseline Interferometry (VLBI) and other radio astronomical techniques. JIVE implements the core data processing and user services that turn the EVN network of distributed telescopes around the world into a single observatory to study the radio sky at the highest possible resolution.

Founded in 1993, JIVE is since 2015 a European Research Infrastructure Consortium (ERIC) with seven member countries: France, Italy, Latvia, the Netherlands, United Kingdom, Spain and Sweden. Additional support is received from partner institutes in China, Germany and South Africa. JIVE is hosted in Dwingeloo, the Netherlands.

JIVE carries out a broad range of Research and Development activities in VLBI-related fields such as radio astronomy data processing and innovative applications of VLBI and radio astronomy technologies. JIVE staff, consisting of about 20 PhD scientists, carry out a range of cutting-edge research in various fields of galactic and extragalactic radio astronomy, planetary and space sciences.

JIVE fosters coordination, innovation and capacity building for European and global VLBI. In its role as central entity in the EVN, JIVE exploits the ERIC advantages to participate in EC projects, and provides support to services and activities of interest to the whole radio astronomy community, such as the Committee on Radio Astronomy Frequencies (CRAF) or the Global VLBI Alliance.

JIVE contributes to the UN Sustainable Development Goals from its role as a research infrastructure to facilitate high-quality research as well as through the impact of astronomy in innovation, education, equity, job creation and entrepreneurship. 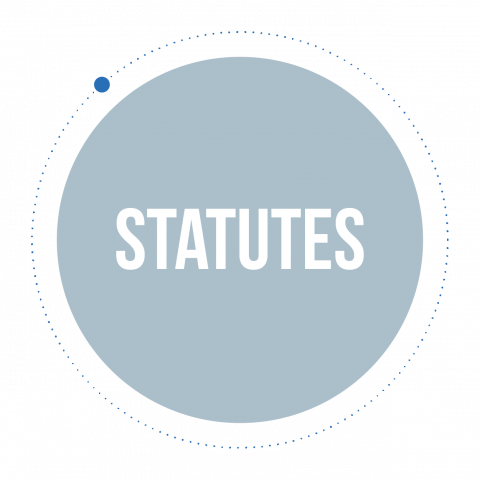 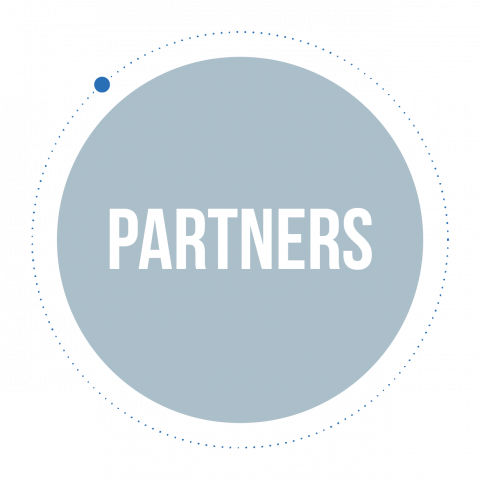 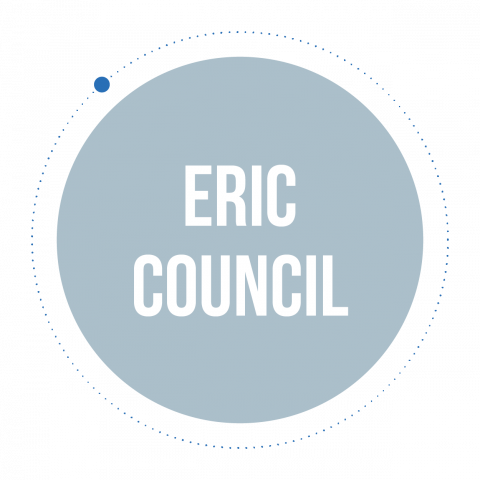