Statement of the EVN Directors on the events unfolding in Ukraine 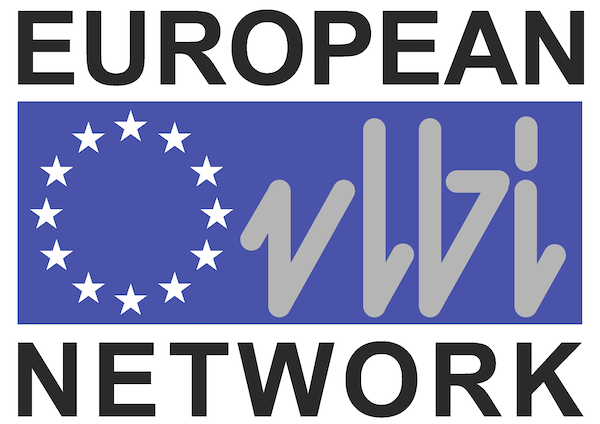 The European VLBI Network (EVN) is a consortium of individual radio observatories which commit a fraction of their time for joint observations of scientific projects. These projects are selected on the basis of scientific merit alone and the EVN has always been and remains open to scientists from all countries. Starting from a network including five observatories in central Europe, it now extends east, west and south to embrace China, Puerto Rico and South Africa. Since its foundation, in 1985, the EVN has been based on mutual cooperation and collaboration towards the common goal of improving knowledge and progress in science. This goal has always been successfully achieved, and the inclusion of more and more observatories in new countries has been possible thanks to the generous dedication of their staff and sharing of knowledge.

The recent dramatic events unfolding in Ukraine are in conflict with and challenge the founding spirit of the EVN.

Until further notice, data from the Quasar VLBI Network antennas, operated by the Institute of Applied Astronomy in Russia, will not be used in joint observations. Proposals submitted to the EVN PC will, as always, be considered for observation purely based on scientific merit, irrespective of the affiliation or nationality of the researchers.

The EVN Directors are aware of the impact of this decision for the whole community of astronomers and radio astronomers worldwide, and very much hope that peace will soon be re-established, and that full operations can be resumed as soon as possible.