The responsibilities of the Science Operations and User Support groups at JIVE include (among other things): 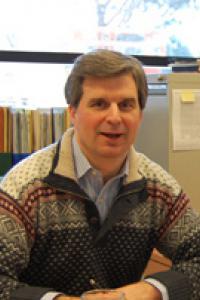 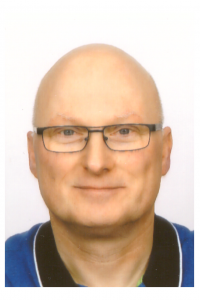 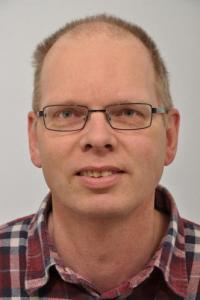 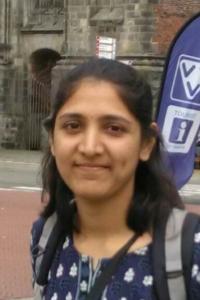 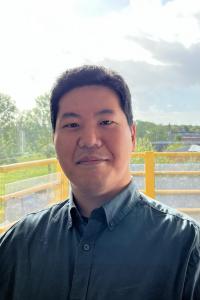 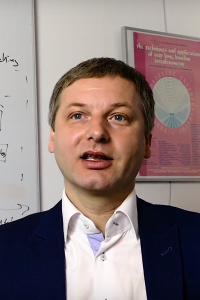 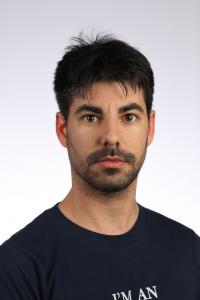 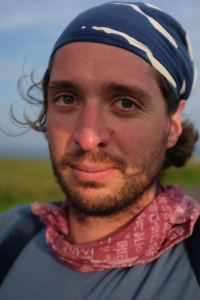